As part of their strategy to expand their footprint, Five Star Bank asked us to take their tagline – “Made for You” – and make it resonate with millennials – an audience that barely knew them and was highly skeptical of banks in general. With new tools, new products, and new “branches of the future”, Five Star was poised to convert cynics into loyal customers. We created an integrated campaign that challenged the status quo and demonstrated that Five Star understood that the “old way” of banking was a thing of the past. The result included the most successful branch openings in the bank’s history and the establishment of the brand in new territories that have propelled its continued growth. 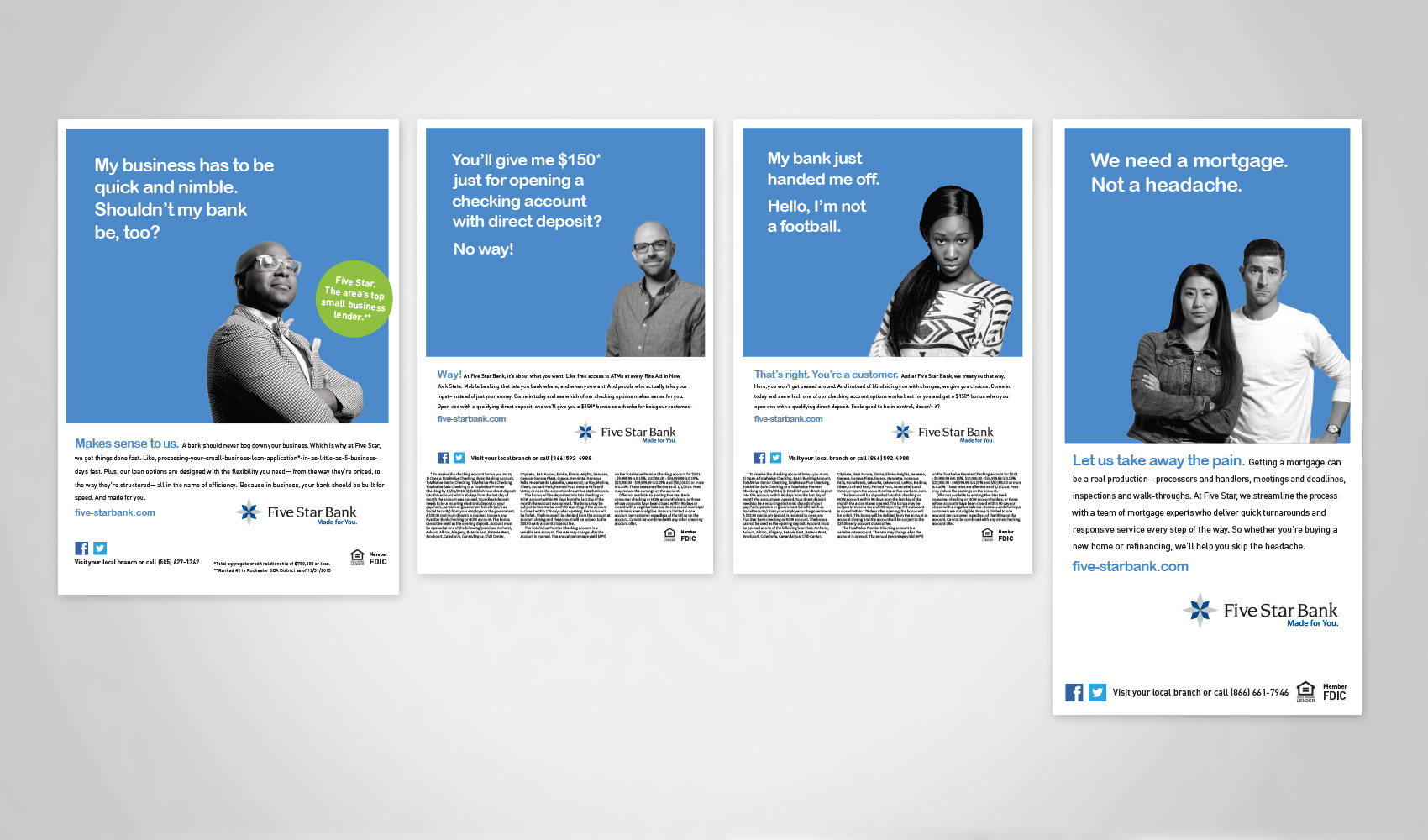 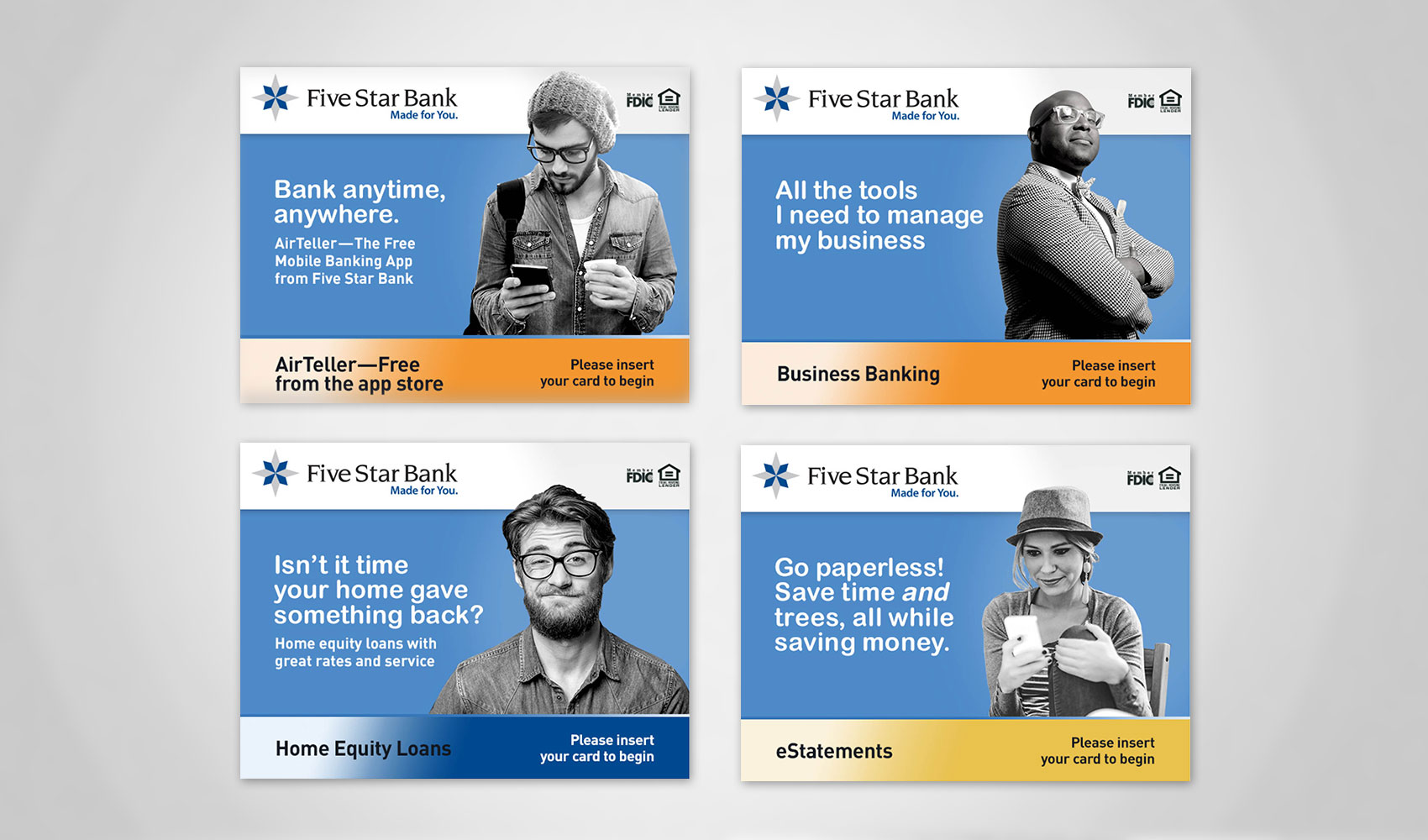